Here are some recent photos of James. . .the first few are from when he was 3 months, but the later several are right after he turned 4 months. He is such an expressive little guy. . .and he adds such joy to the family! I'm so thankful for him. :) And I have no idea how Rachel and Joe ever get anything done. . .if James was my child I would probably just stare at him all day! It makes me wonder how God thinks of us as His children. Isn't that a fascinating thought? 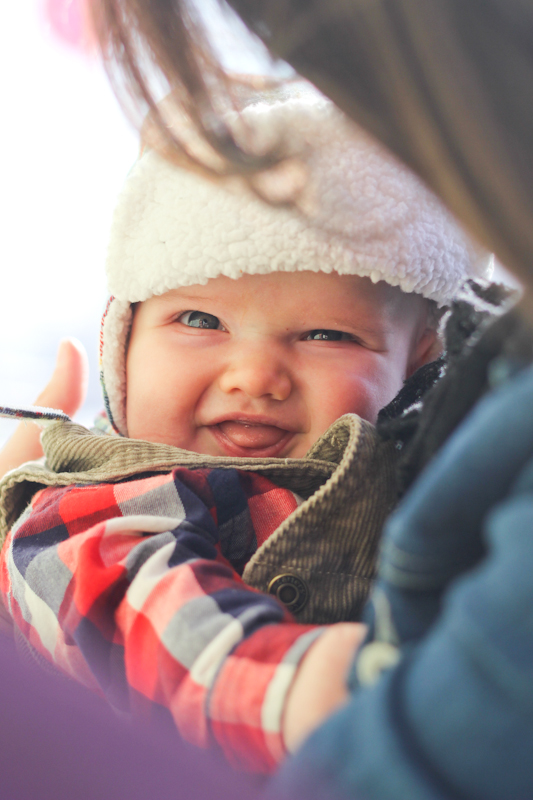 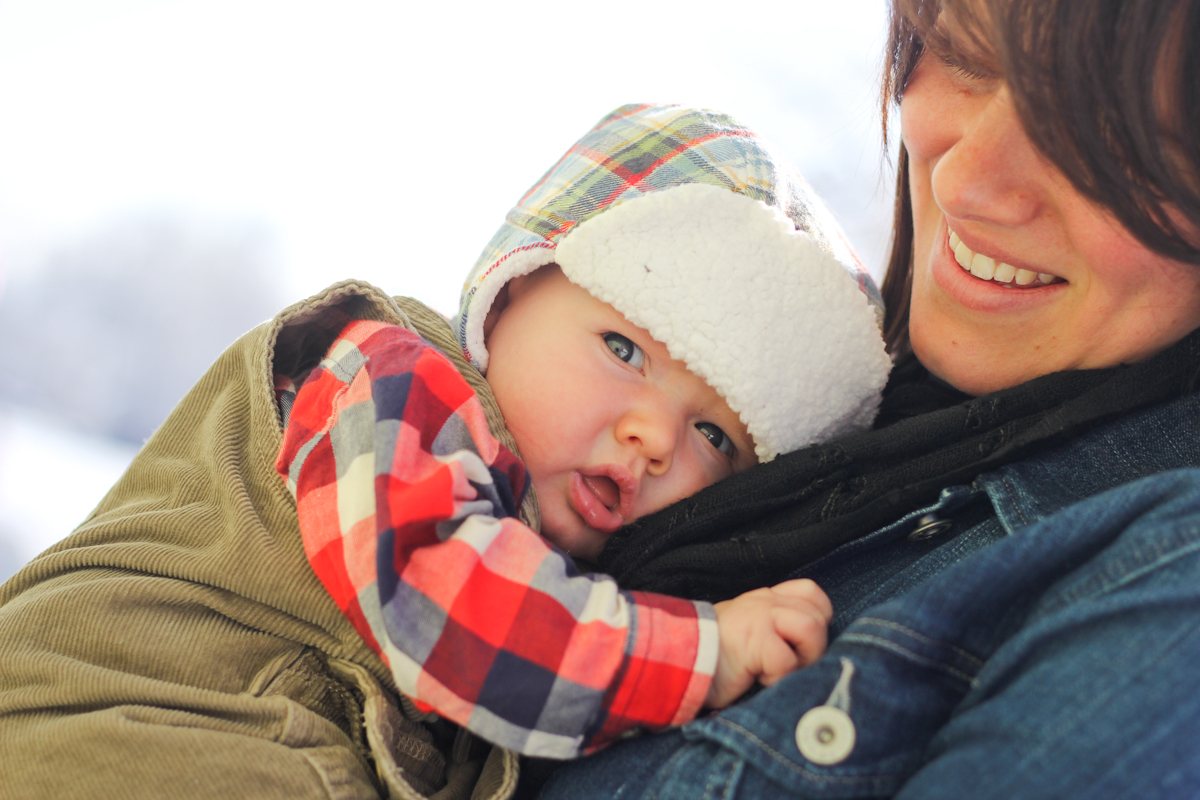 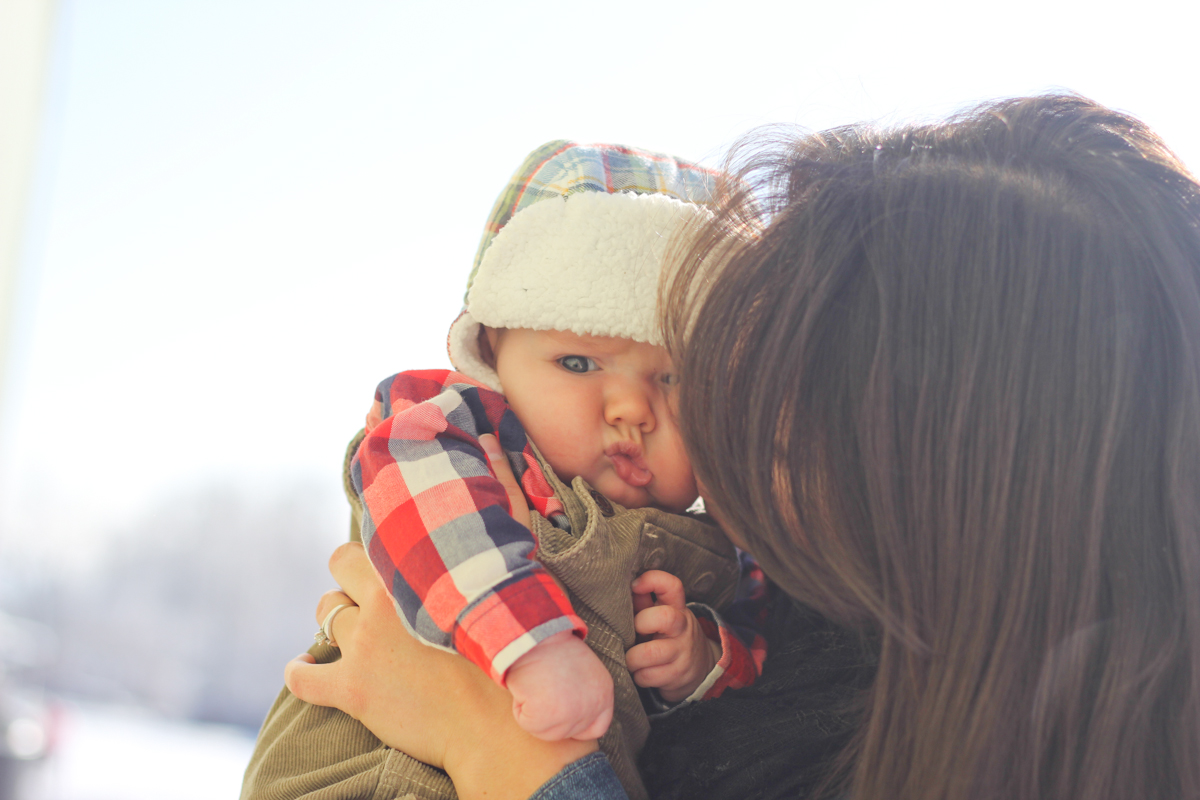 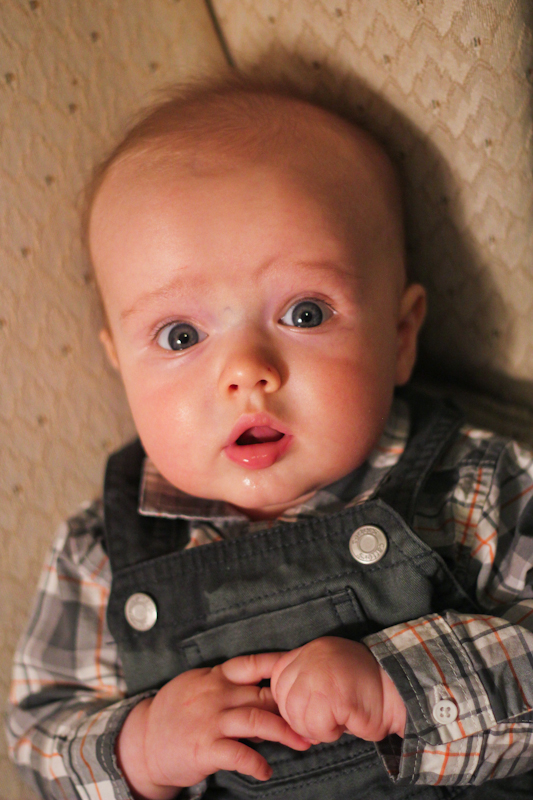 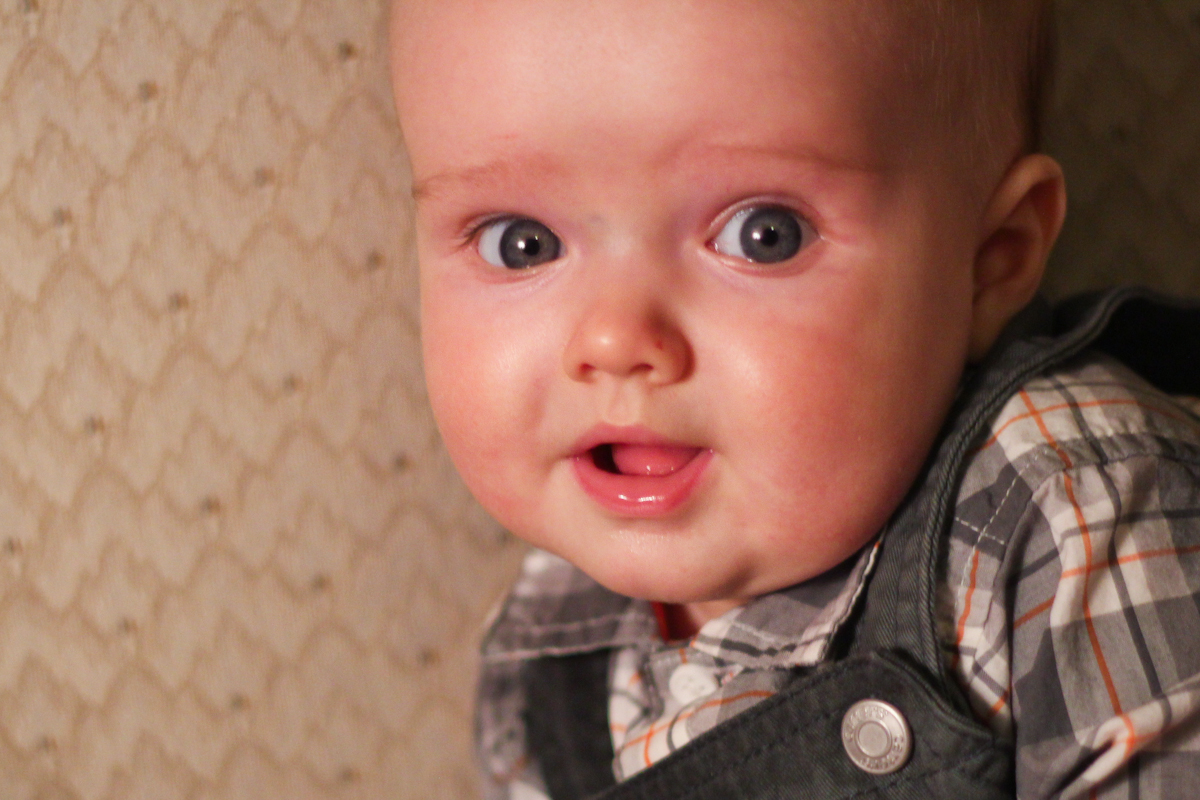 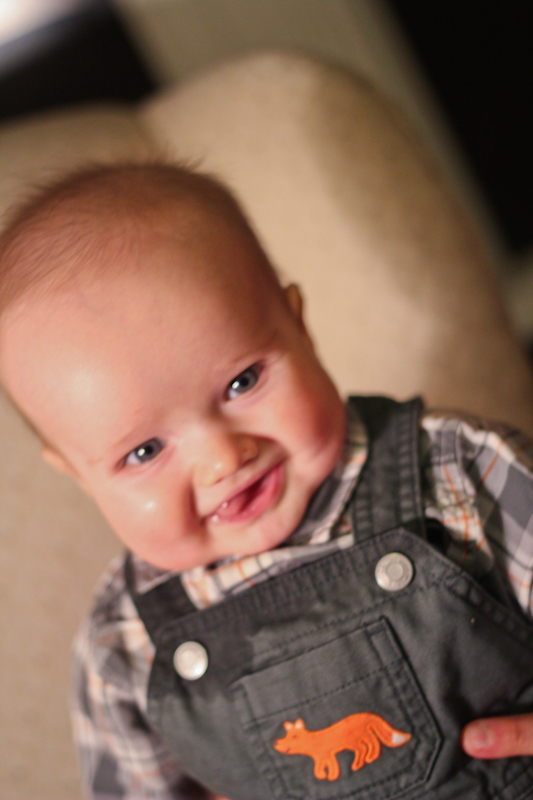 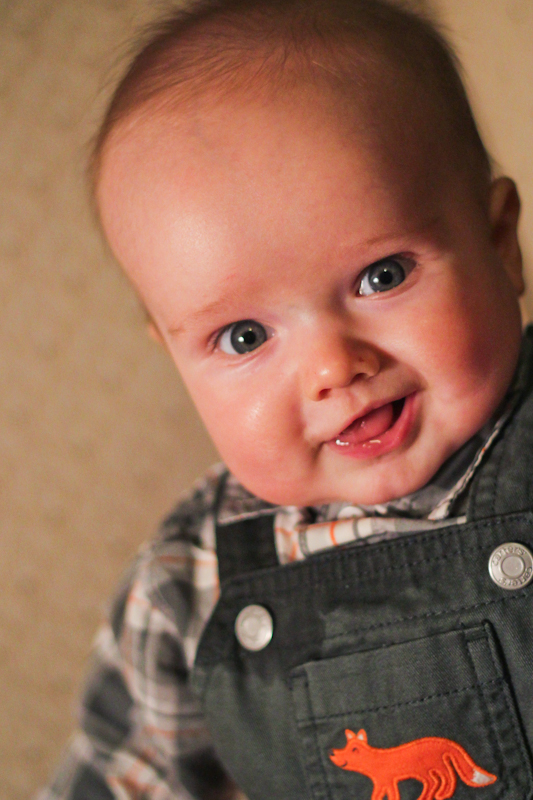 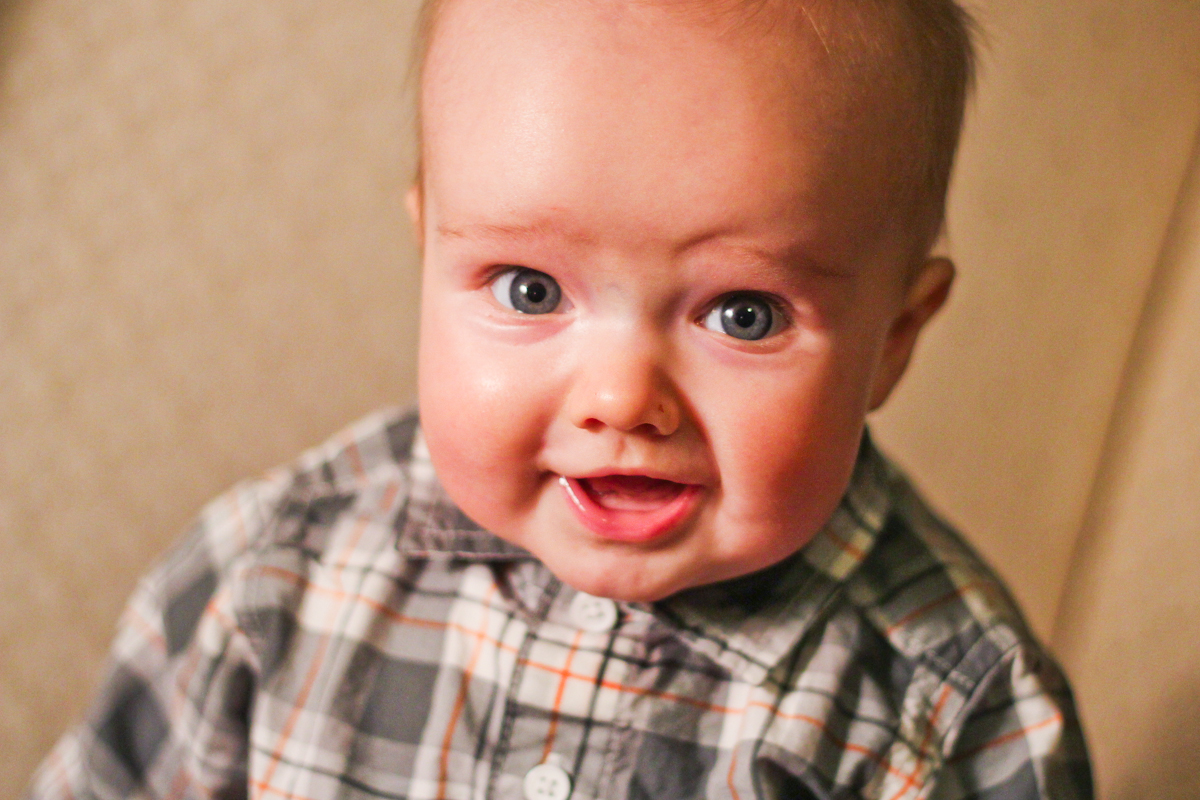 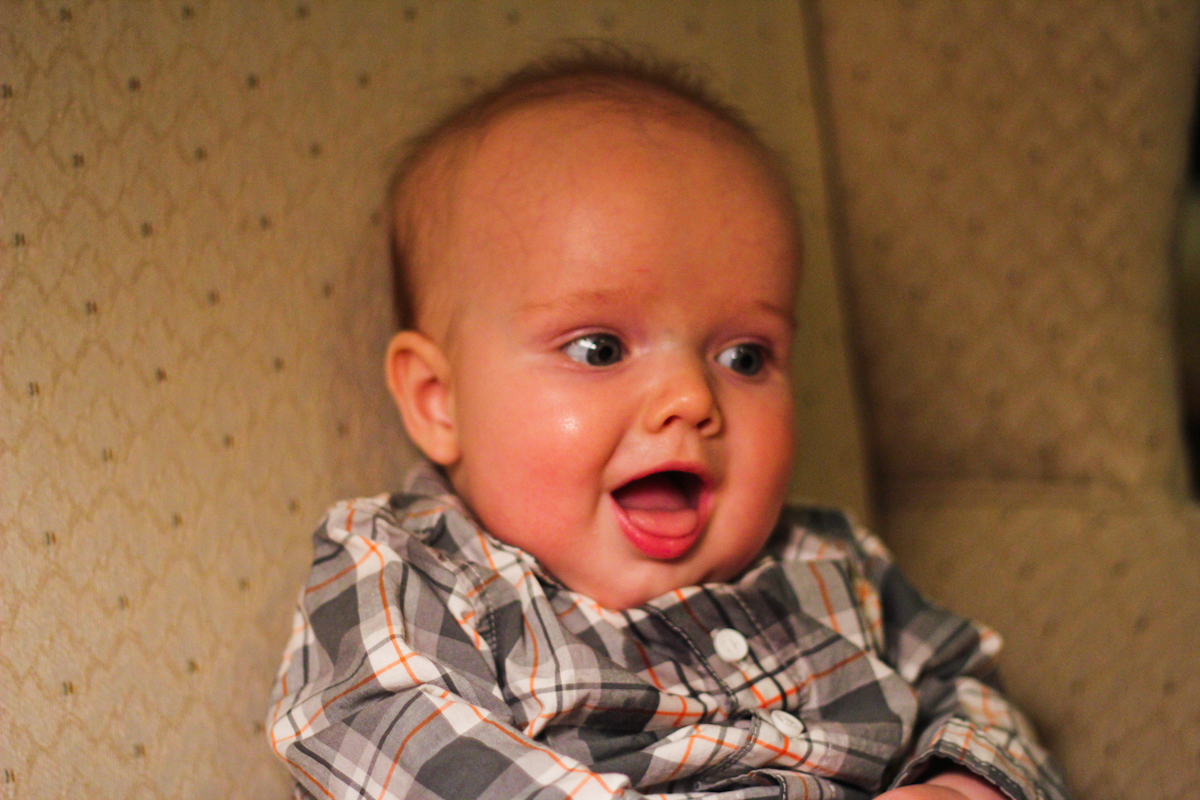 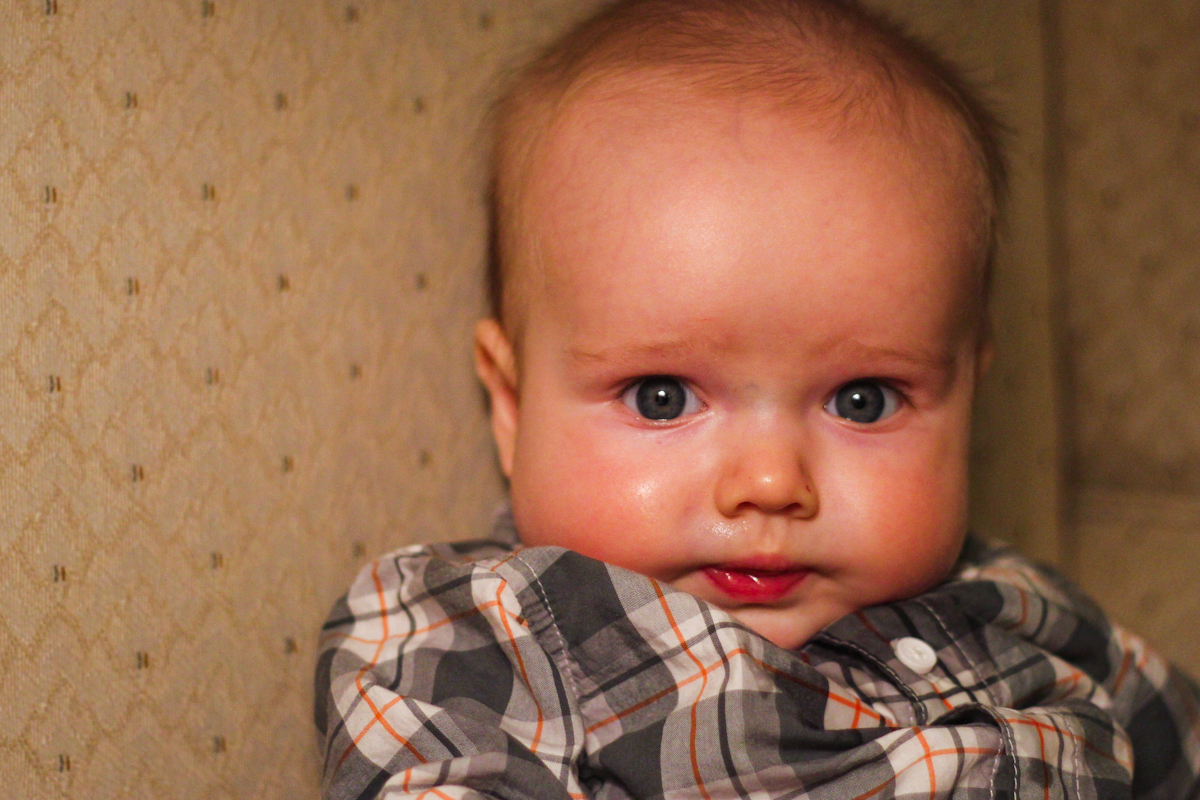 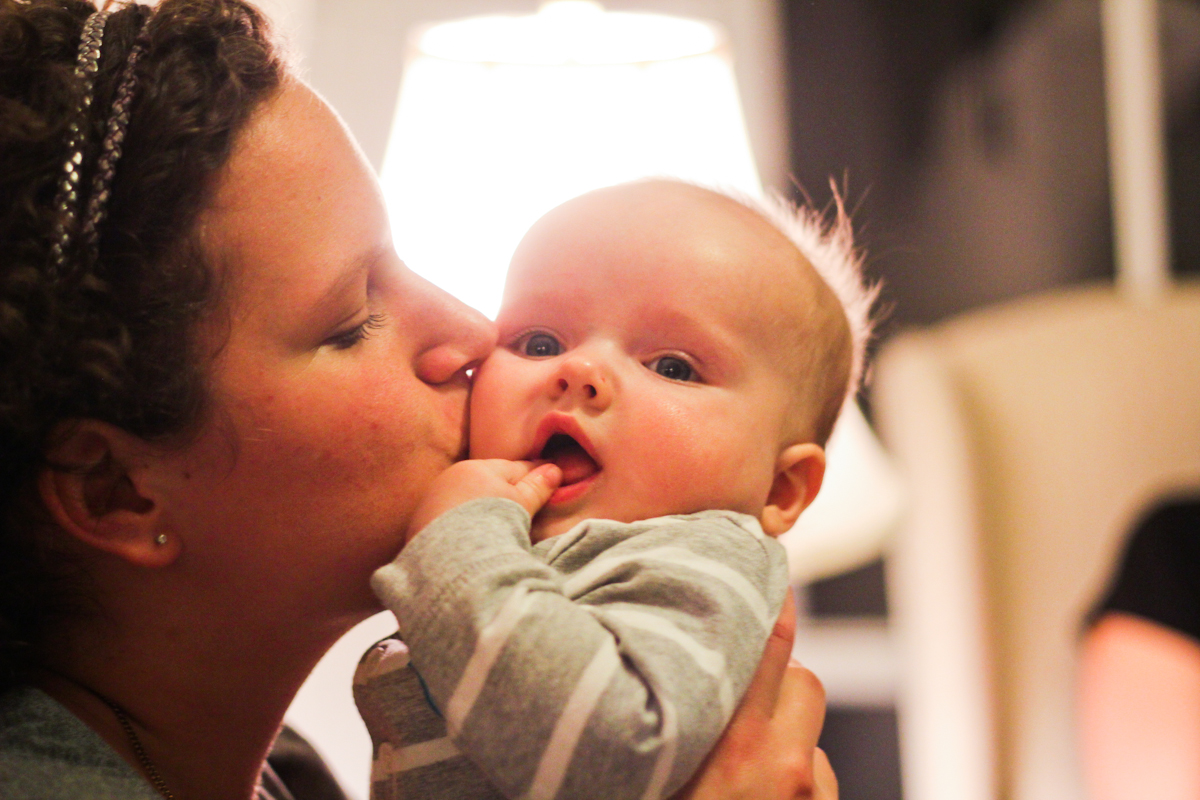 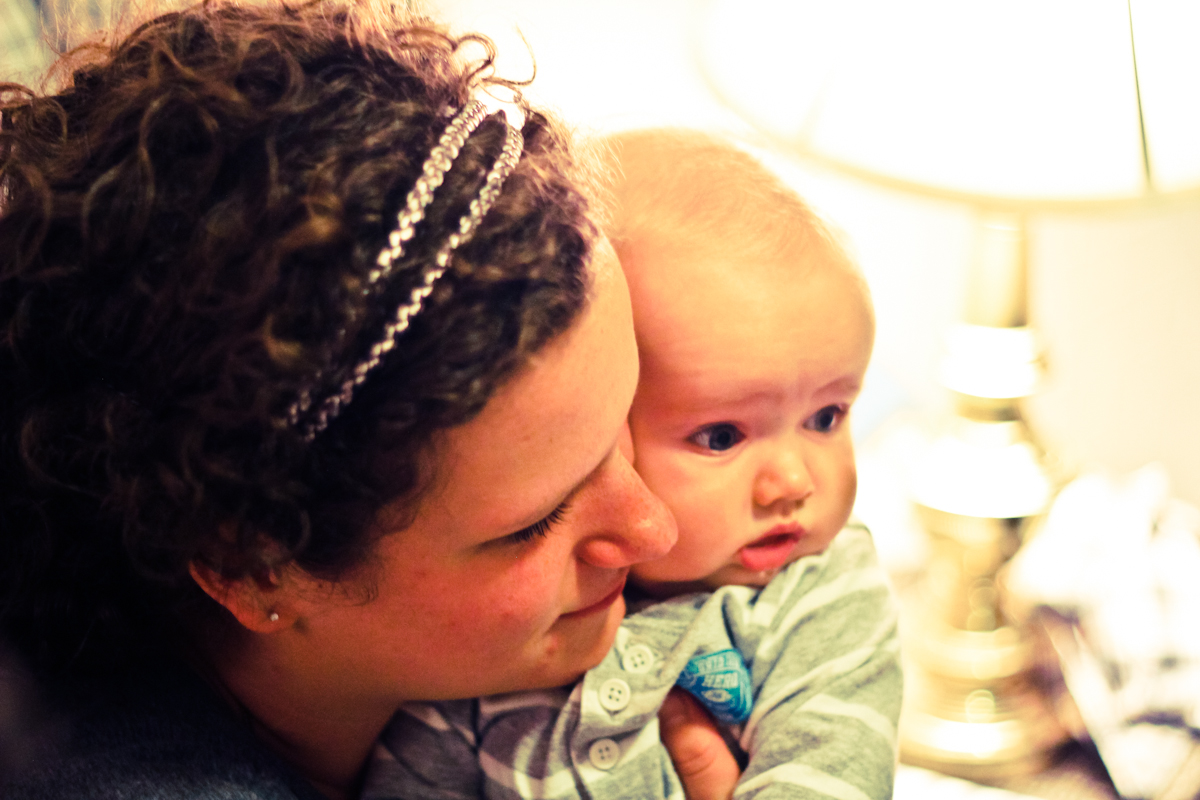 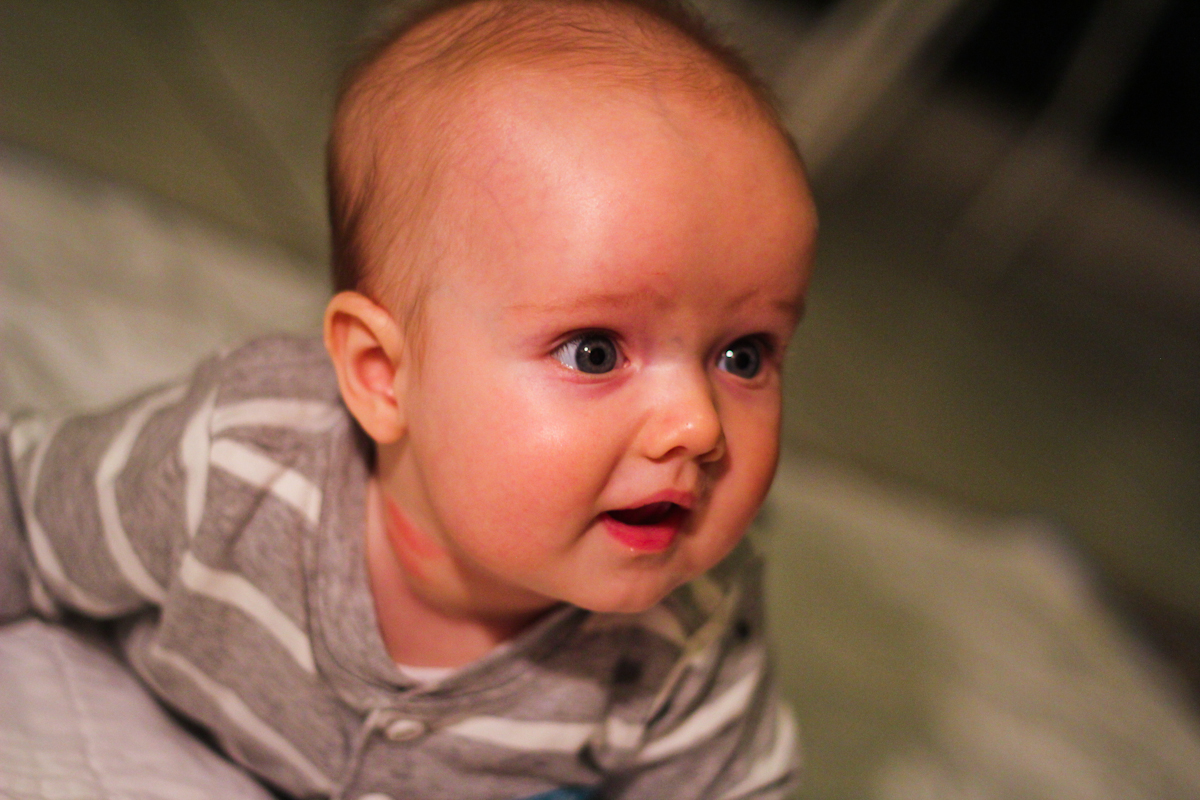 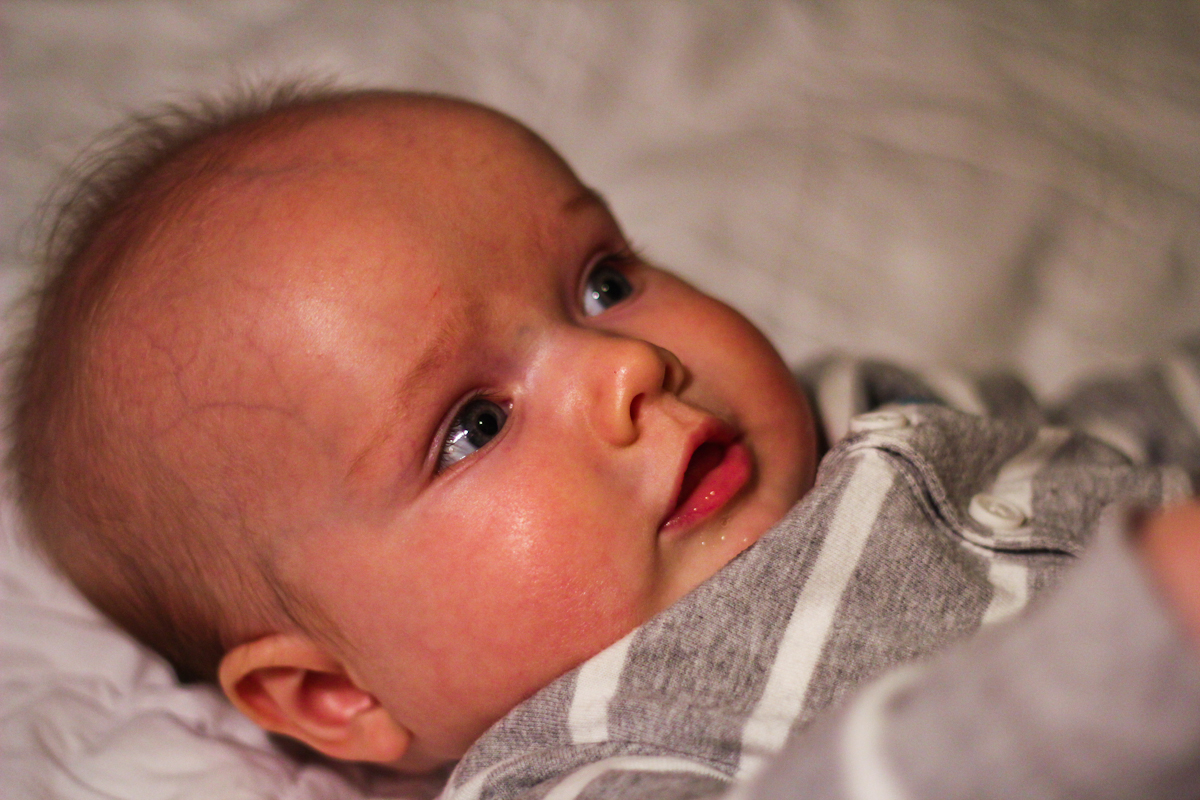 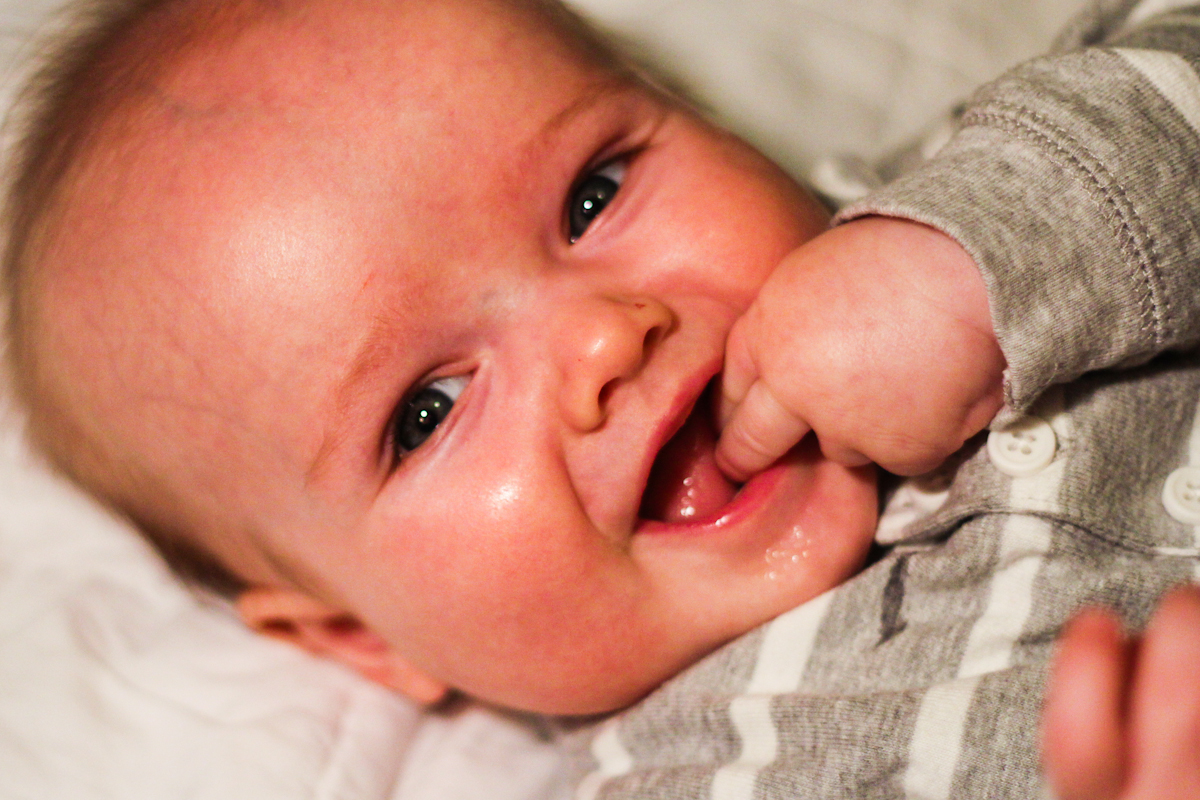 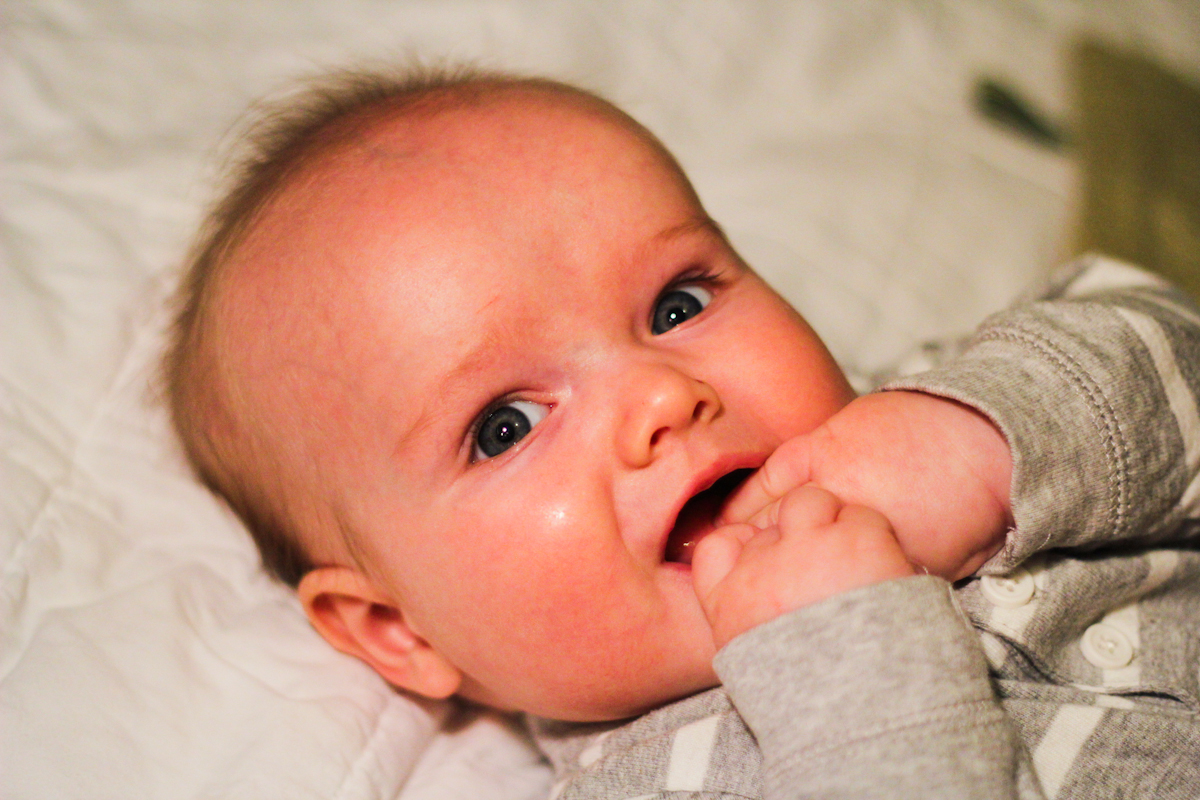 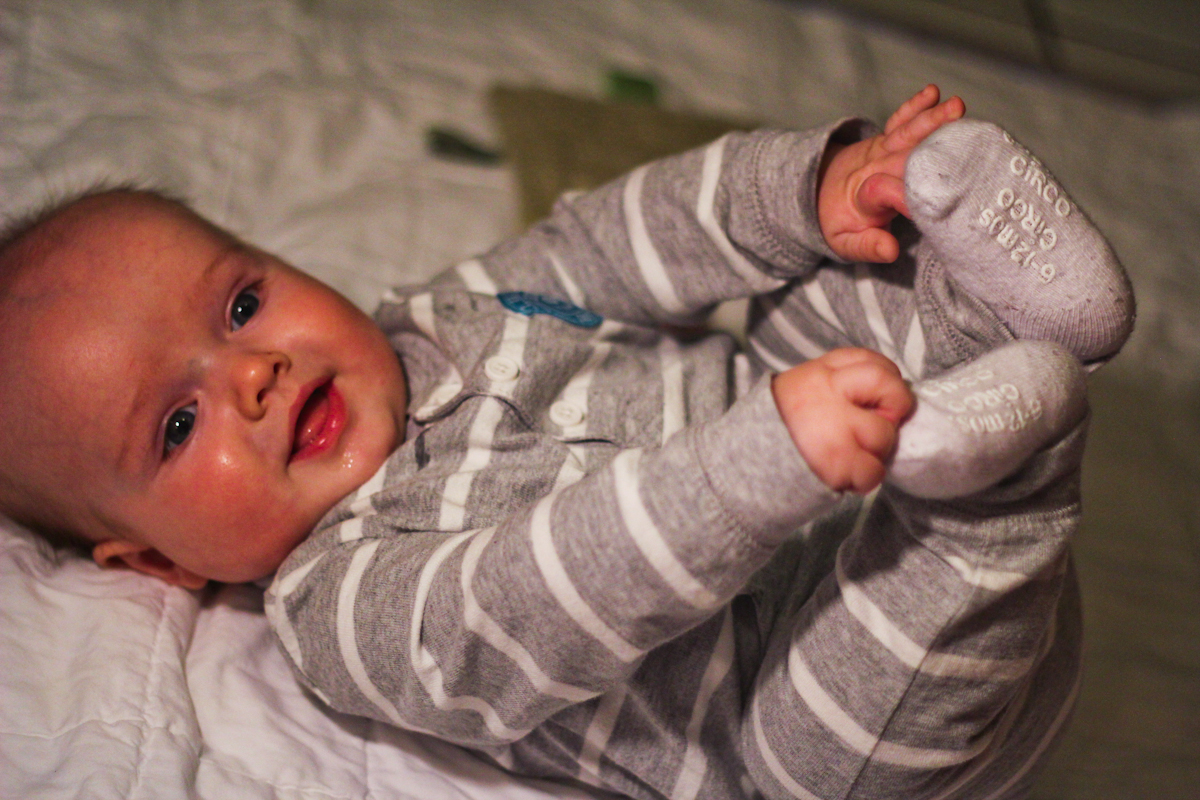 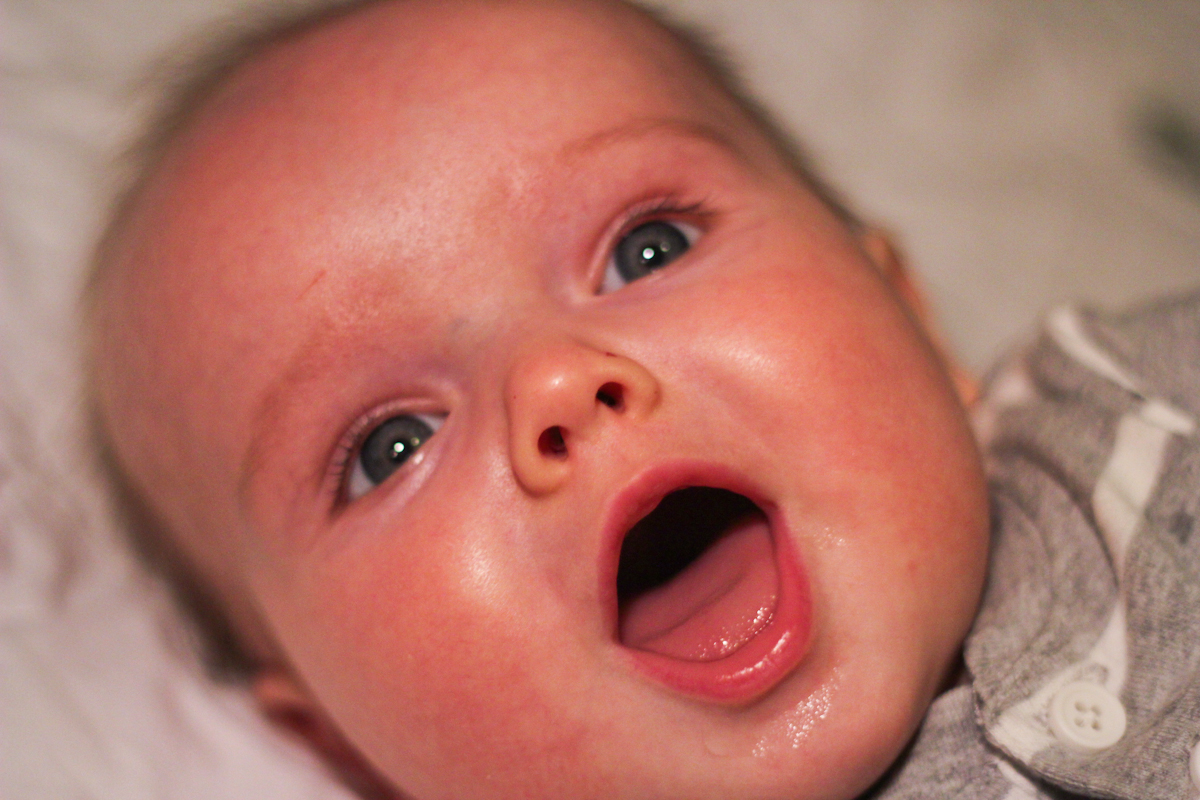 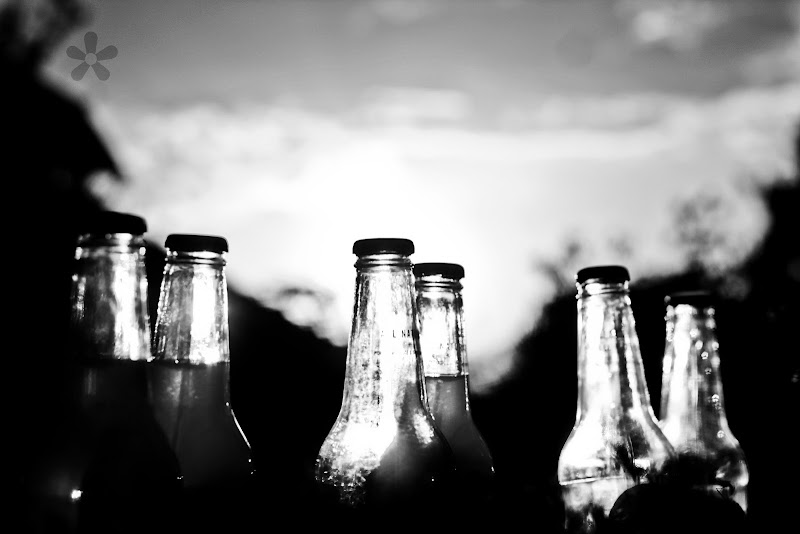 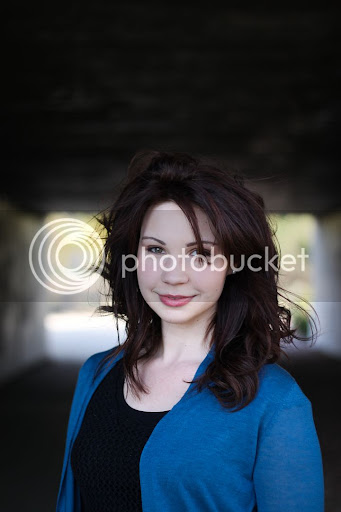 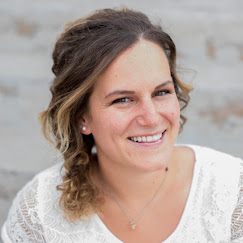 Welcome! I'm so glad you stopped by. Enjoy exploring my work! I have some fun fall sales going on so check those out on the "INVESTMENT" page! Sarah xx